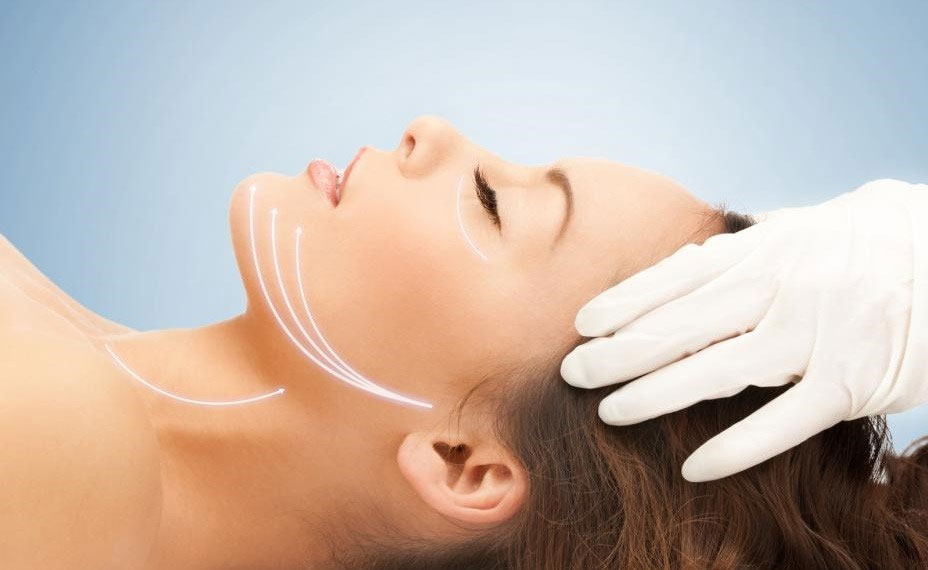 You may have heard about plastic surgery and cosmetic surgery at some point. It may be in relation to an acquaintance who suffered damage to their face in an accident or it may concern a Hollywood celebrity. For the uninitiated, these procedures may be one and the same. However, this is a common misconception since both surgeries are distinct in nature. Our aim is to enable readers to be able to discern both surgical procedures and avoid misconstruing them.

What is Plastic Surgery?

Also referred to as reconstructive surgery, plastic surgery entails course correction essentially. It involves the rectification of an anomaly that could have been the result of a birth defect or an accident, like we alluded to earlier.

For instance, the presence of an abnormality can be either aesthetic in nature or it may be functional. In some cases, it can be a combination as well. If an individual suffers an unfortunate accident, they may suffer from loss of sight or the ability to carry out daily tasks. Another case could be a mishap that leaves them with a disfigured face.

Plastic surgery is important as a damage limitation exercise. It is primarily used to treat individuals who have the aforementioned issues and similar concerns.

What is Cosmetic Surgery?

On the other end of the spectrum lies cosmetic surgery which is in direct contrast to plastic surgery. The procedure is applied to healthy individuals and pertains to one or more of their body parts. Cosmetic surgery is basically performed to enhance the appearance of the individual by augmenting their features.

For example, celebrities may be interested in any form of cosmetic surgery to improve the way they look. They may want to attain an appearance that fits their ideals of beauty. An example can be a Hollywood actor who is unhappy with the structure of his nose so they go under the knife to improve its definition. Also, an aging actress may want a face lift to revive her appearance and rejuvenate her career. It could also be an elderly woman who wants tighter skin and muscles on her face.

Certain procedures, like rhinoplasty and breast reconstruction surgery may fall in the category of plastic and cosmetic surgery as well. The former may be used to rectify a structural imperfection, such as a deviated septum, which may affect the patient's ability to breathe properly. Also, this operation would ameliorate the individual's performance as well. Hence, it falls under both categories.

Furthermore, breast reconstruction surgery may be used in the aftermath of a mastectomy on a single breast but the surgeon may perform it on both breasts, which is another example of a plastic surgeon also performing a cosmetic surgery.

If you are interested in procedures like the ones mentioned above, call Holzapfel & Lied for an appointment now