A recent study offers one more reason to layer on the sun block and eat your fruits and veggies. The study, published in the British journal "Evolution and Human Behaviour" indicates that a diet rich in carotenoids increases skin yellowness, which may be perceived as being more healthful than tanned skin.

A healthy appearance has long been an important influence in mate selection across species in the animal kingdom. Birds and fish, for example, seek out mates with brightly colored markings, as this sends a signal of general health and fertility. For humans, making a connection between skin coloration and physical health has remained largely unexamined.

In order to determine whether or not humans have any preference for skin yellowness, researchers at the University of Bristol in Bristol, UK created three studies examining different aspects of skin lightness and yellowness and how they affect perceived health.

The first study considered cross-cultural differences in preference for skin lightness and yellowness. A popular belief, especially in Western cultures, is that tanned skin appears healthier. However, in South Africa, skin lightening products are frequently used because individuals with lighter skin are viewed as more affluent, trustworthy and of a higher class.

To see if these fashionable trends affect skin color preference across cultures, researchers allowed 32 UK-based Caucasian participants and 31 black South African participants to alter skin tones on 50 color-corrected facial images of the same ethnicity. Each participant was instructed to “make the face as healthy as possible”. Interestingly, both groups chose to increase the yellow coloring of the skin and, to a lesser extent, also increased skin lightness. These results established that there is no cross-cultural difference in preference for increased skin yellowness and lightness despite fashionable trends.

Researchers then checked for a correlation between yellow skin pigments and carotenoid intake – either from dietary intake of fruits and vegetables or through supplementation with beta carotene.

In the end, the participants with the highest fruit and vegetable intake and those that supplemented had the most yellow skin pigments. The authors were able to determine that increasing carotenoid consumption (either through diet or supplementation) leads to increased skin yellowness.

While these preliminary findings warrant further research into the links between appearance and health, they can certainly have a positive impact on many people’s diet. Especially for young men and women, whose dietary choices are often motivated by their desires for improved physical appearance, this research could provide a much-needed reminder to increase the amount of fruits and vegetables in their diet. 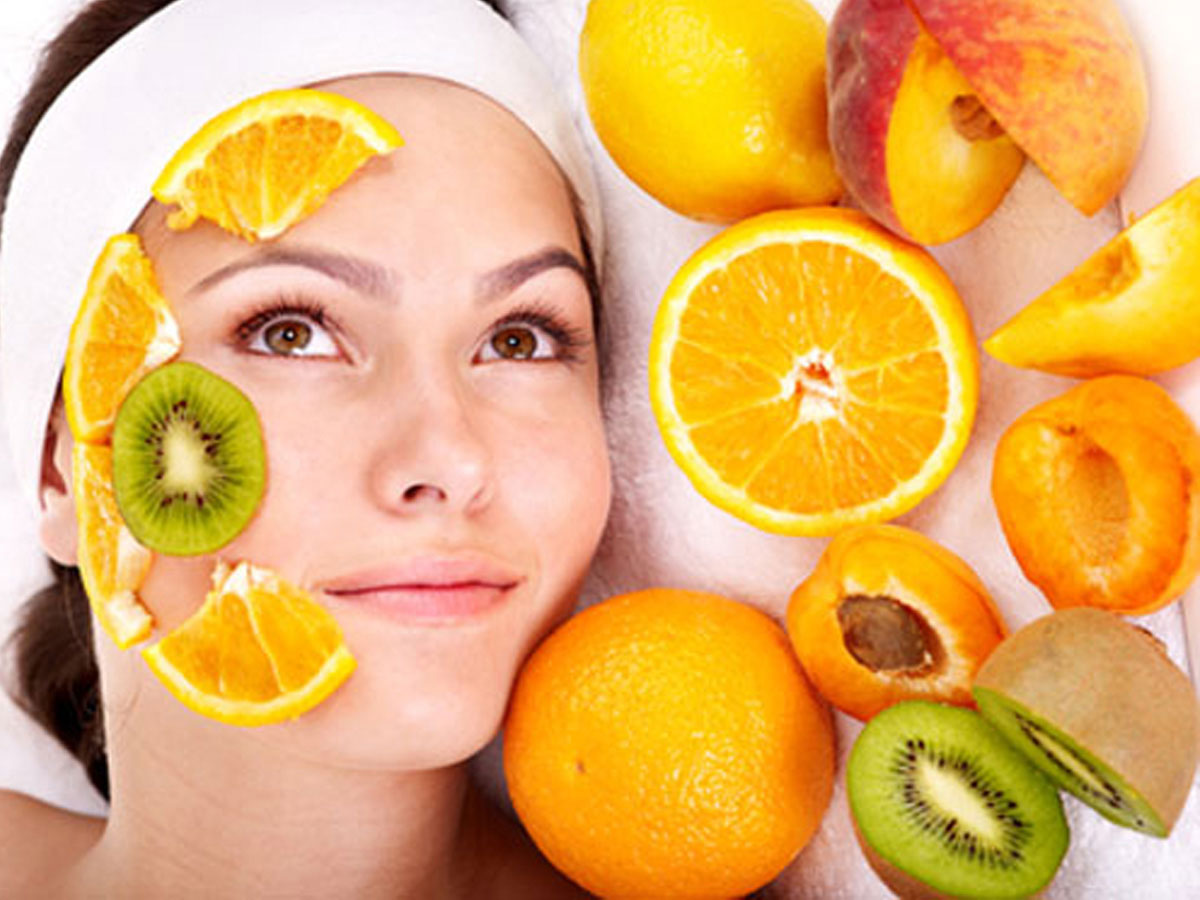