A fairly high percentage of youth in china say they'd consider cosmetic surgery to improve their appearance. That's not the case in Australia, where a higher percentage of people consider plastic surgery a last resort for looking better.

According to a recent survey of students at 30 universities in China, more than one-third of respondents are actively interested in elective plastic surgery. About 37 percent of the 21,000 respondents - men and women alike - said they have considered some form of plastic surgery to enhance their appearance. Many noted that medical and technological advances that minimize the risk of scarring were a significant factors for seriously considering cosmetic procedures.

Acne removal, laser eye surgery, skin whitening, breast augmentation and techniques used for creating double eyelids were named as the most desired procedures. The majority of those interested in cosmetic surgery said they believed the procedures would help with self-esteem and in finding a lucrative job.

According to reports, the university survey reflects general trends all across China, a country that houses an estimated 10,000 cosmetic-surgery facilities and where some four million procedures are performed every year. Traveling abroad for their procedures is fairly common in China. In 2014, more than 200,000 Chinese went to South Korea for cosmetic surgery, a number that is expected to climb to one million annually over the next five years.

In Australia, the cosmetic surgery business is also strong, but for different reasons. Australians tend to turn to plastic surgery for a sense of general well-being. A small survey of 1,500 Australians indicated that people in Australia may prefer other options for physical change such as losing weight through dieting and exercising over a cosmetic procedure.

Though about 15,000 Australians travel overseas for breast enhancements and tummy tucks, costing $300 million every year, respondents to this survey ranked cosmetic surgery as the least likely of 10 options they’d choose to improve their appearance in the next year.

According to Medibank, the health fund that conducted the survey, the responses show that many of the attributes that make a person attractive are the same as those that made them healthy. While the survey found that half of all young adults worry more about their body shape than a healthy lifestyle, it also found that as people age they care more about their health and less about appearance. Just 7 percent of older Australians ranked looking good higher than being active and eating well.

If you’re considering plastic surgery in the near future, give us a call. We’re always happy to discuss your options for improved appearance and greater self-esteem. Set up an appointment today. 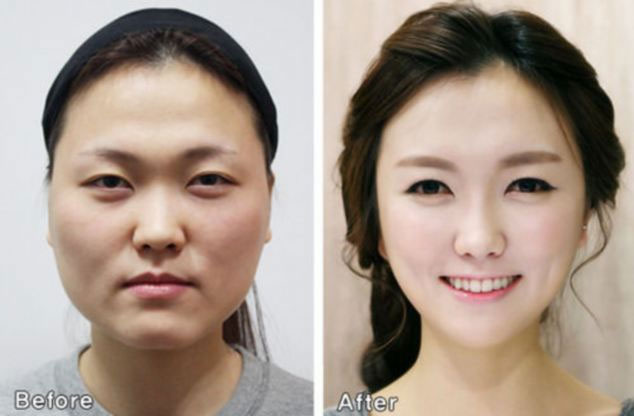